Husserl, Edmund: Philosophy and the Crisis of European Man

56. If the proper function of true science is to know “essences”, there seems little question that the sciences of nature neither perform nor pretend to perform this function. If, in addition, essences are, only insofar as they are “constituted” in consciousness (ultimately spirit), then only a science of spirit can legitimately lay claim to the title.

57. One is reminded of Hegel’s dictum that when reason is conscious to itself of being all reality, it is spirit. The difference in the paths by which Hegel and Husserl arrive at this conclusion should be obvious.

58. For his part, Brentano complained that his theory of intentionality had been transformed by Husserl into an a priori idealism.

59. Existenz: Husserl was never particularly sympathetic to “existentialism”. To him it smacked too mach of irrationalism. A rational science of philosophy could only be an essentialism. In such a science, existence could be significant only as “possible existence”.

60. Though Husserl’s “historical erudition” frequently leaves much to be desired, there is a profound insight here. It is the spirit of philosophy conceived in ancient Greece that throughout the centuries has guided the intellectual life of the West.

Ivanova-Scriabina, Alina: Russian Britten: A bond of friendship through the language of music 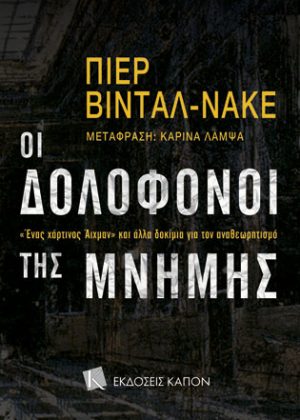 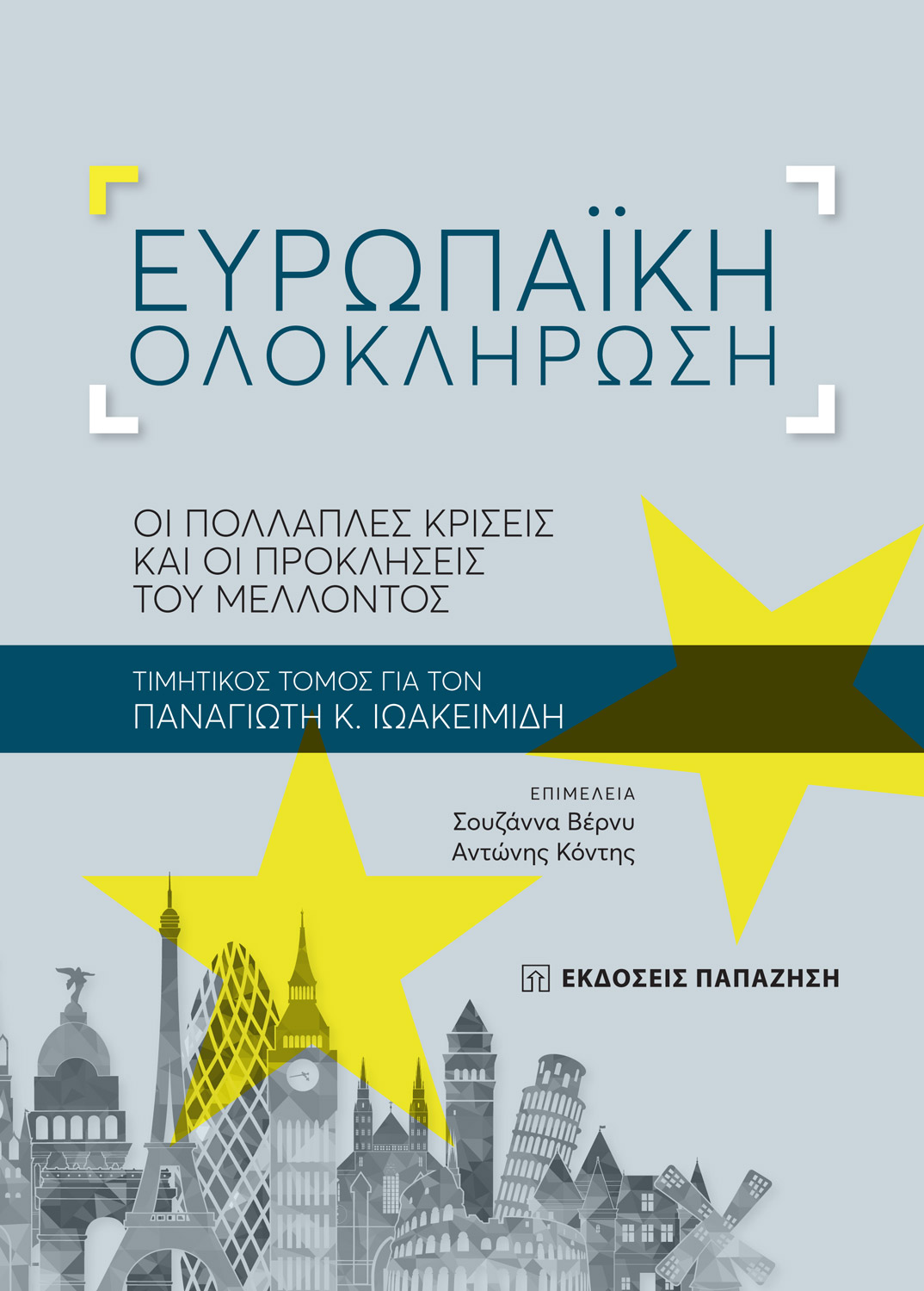 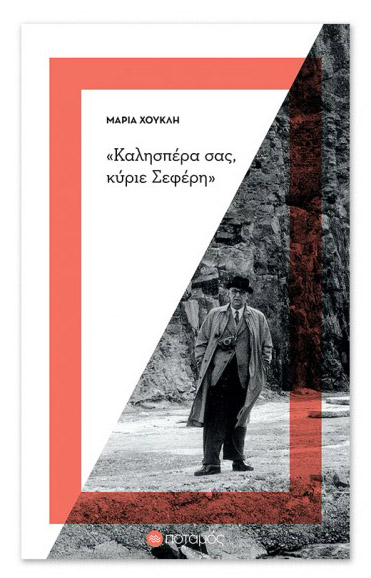 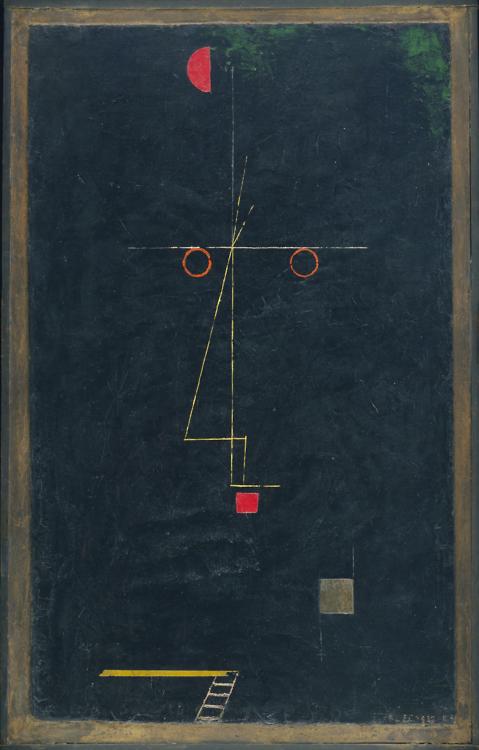 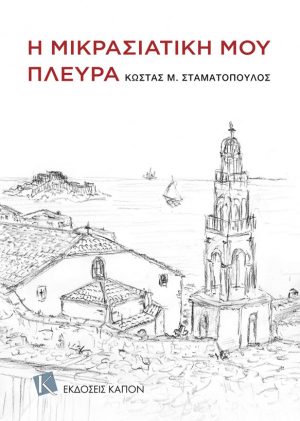 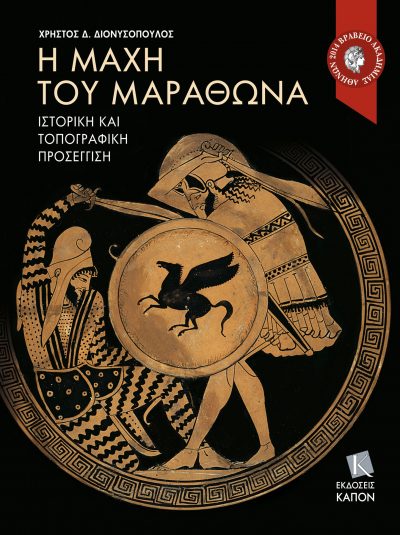 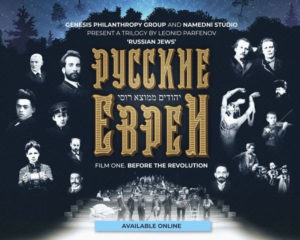 A new critically acclaimed documentary series called “Russian Jews,” chronicling the long and rich history of Russian Jewish life, is now streaming on YouTube! Covering events spanning the 11th century to modern day, with a special focus on the 1917 Russian Revolution and the events following it, the documentary, which is supported by Genesis Philanthropy Group, helps revive interest in Russian Jewish history. The film broke non-fiction box office records in Russia, where it was released in theaters, and has already been streamed millions of times online. Click here to watch with English subtitles now!